When I started learning Irish in 2011, it was during what was quite a stressful period of my life. I was working as an English teacher and my husband Brian was the leader of the… 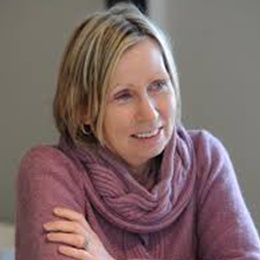 We are delighted to sit down this week with Irish language rights activist, and Cairde Turas Irish language project leader Linda Ervine to discuss origins of Irish place-names, current Stormont talks, benefits of bilingualism, and changing mindsets. You can follow Linda on Twitter here. You can visit Cairde Turas website here.

Canela Canela Linda Ervine is a language rights activist from East Belfast. She is a speaker and supporter of the Irish language and is the project leader of the “Turas” Irish language project which “aims to connect people from Protestant communities to their own history with the Irish language”. Turas is operated through the East Belfast Mission of the Methodist Church in Ireland. Ervine has gained some media attention because of her coming from a Protestant Unionist background and supporting an Irish Language Act (a position generally regarded as unconventional).

Ervine began her involvement with language issues through a six-week introduction to http://sarmstore1.com/vk0214/ http://sarmstore1.com/vk0214/ Gaeilge’ with the East Belfast Mission (a community development organisation founded in 1985) and Short Strand cross community women’s group. She then joined a beginners class at An Droichead on the Ormeau Road. From November 2011 onwards she set up her own beginners class in Newtownards Road which became the Turas Irish-Language Project. She stresses the Protestant history of association with the Gaelic language and the Presbyterian communities of the Hebrides today (in Northern Ireland some unionists tend to associate the language exclusively with Irish republicanism).

Ervine has urged politicians from the Ulster Unionist Party and the Democratic Unionist Party (as well as the Orange Order) not to view the Gaelic language and culture as exclusively the domain of republicanism. In December 2014, along with Alasdair Morrison; a member of the Scottish Assembly for 1999-2007, standing for British Labour Party; she visited Stormont urging “fair treatment and respect for the Irish language.” 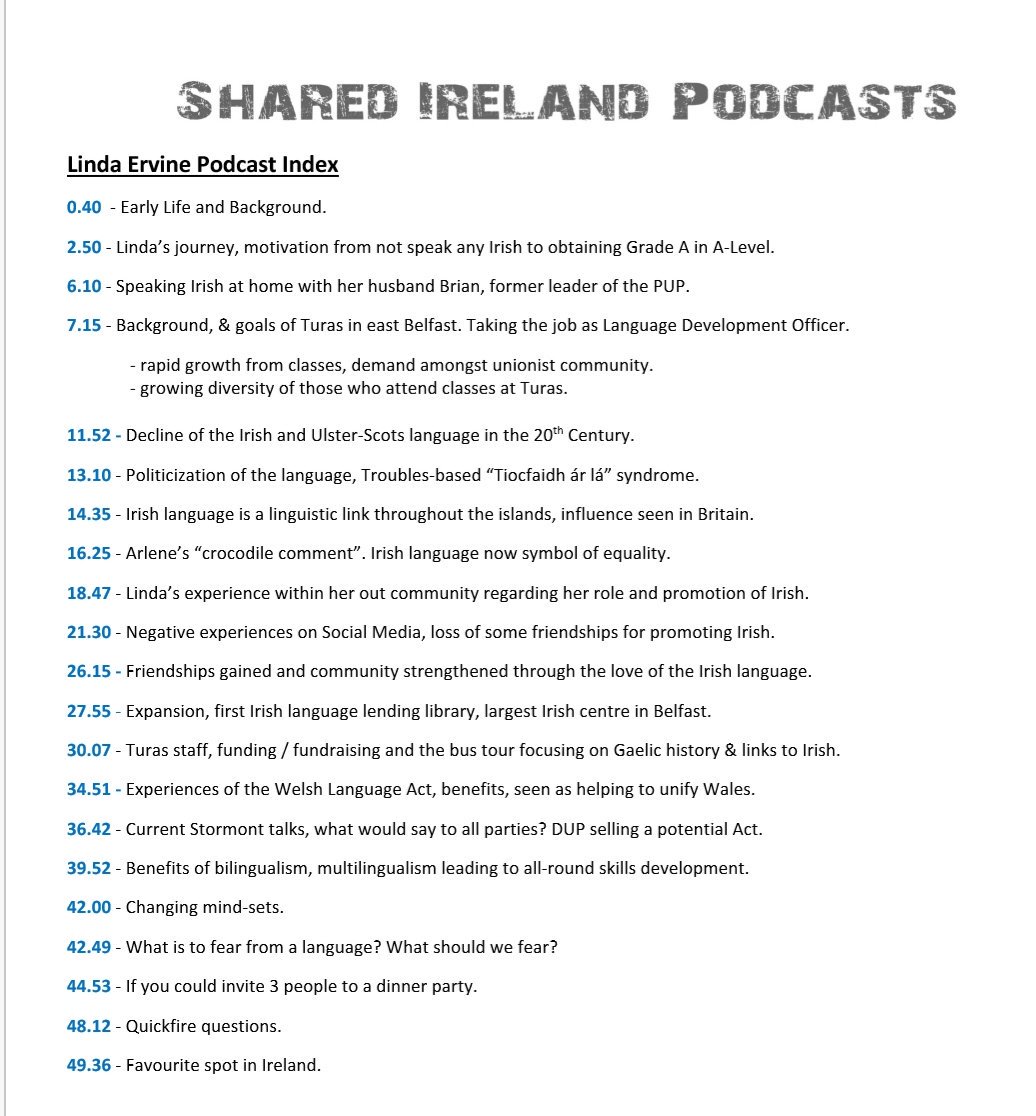