At the start of November 2020, a member of the Shared Ireland team got a phone call from Prof. Pete Shirlow of Liverpool University. Pete outlined his proposal and proceeded to talk about the vision he had for this new platform.

Essentially, he wanted four or five pro reunification advocates and the same in the pro Union camp. The idea was to have a healthy, robust series of debates and articles affording each camp the opportunity to outline their views, opinions and vision for our future on the Island of Ireland – no simple task. However, anyone that knows Pete will testify, he’s the eternal optimist and is a fantastic statesman – not much persuasion was required to get a firm “Yes” from the Shared Ireland team, and, here we are.

We would like to take this opportunity and extend our thanks to Pete & Liverpool University for the invitation and for the recognition of the work we have done to date.

So, how are we as advocates of a new shared all-Ireland supposed to convince Unionism to abandon the very thing they hold dear in life – their Union?

How about if we can start by finding some common ground, something that we all cherish and that transcends political beliefs? Let’s start by focusing on our children and grandchildren. I’m sure we all can agree, we only want what’s best for our next generation! Assuming all right-minded people share this goal, then we as the responsible adults in the room must do all we can to ensure that they don’t have to relive the collective horror of what we all experienced. It is up to us to come together as human beings and create a society for our future generations free from violence and divisive politics.

purchase provigil As Native Americans put it – “We do not inherit the earth from our ancestors, we borrow it from our children.” It is up to us now to hand them over a leading society that is the envy of the world. 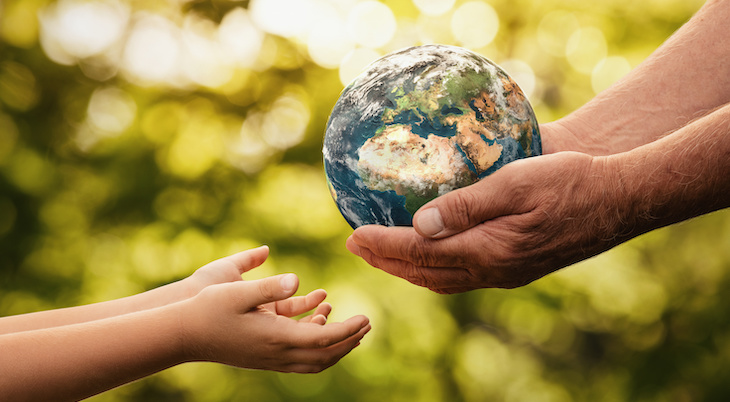 Another example of common ground we all hold dear is our health – as the saying goes “our health is our wealth.” We all need a health system that works. One that delivers regardless of your bank balance, status in society, colour, race, sexual orientation, religion, culture or political beliefs. Health doesn’t discriminate, health knows no boundaries, jurisdiction or borders as COVID19 has shown us all. Shared Ireland strongly advocates a fair health system for all that delivers, compensates workers and leaves nobody behind.

Our new health system must be properly funded, staff to be compensated fairly and treated like the heroes they are. Student doctors and nurses need to be given incentives instead of lumbering them with crippling lifelong debt. Healthcare should not solely be a profit making endeavour. We do not think there are many that can disagree with a health system that is fair and accessible to all. 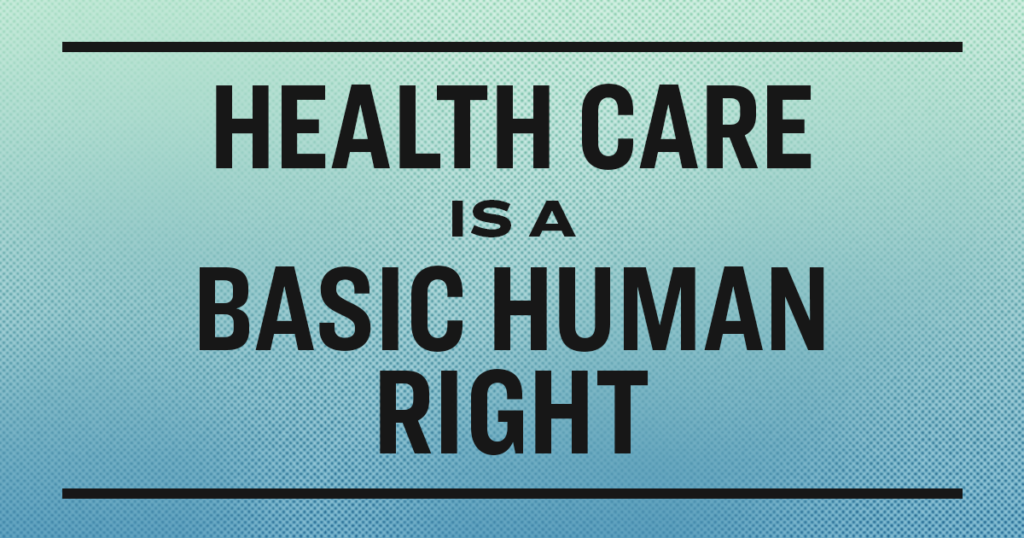 Let’s look at education as another example of common ground in a new Shared Ireland. Similar to my first example about our children and next generation, we advocate a proper education system that is world class. Again, properly funded. Free from outdated religious constraints, we advocate a secular education system. Teachers and staff should also be given a proper wage, benefits, and resources to match. Education should be about equipping students to go out in the world and be able to navigate it emotionally and intellectually. Education systems should be accessible to children that have disabilities. A child that is blind, deaf or has other disabilities should be afforded the same opportunities as everyone else. 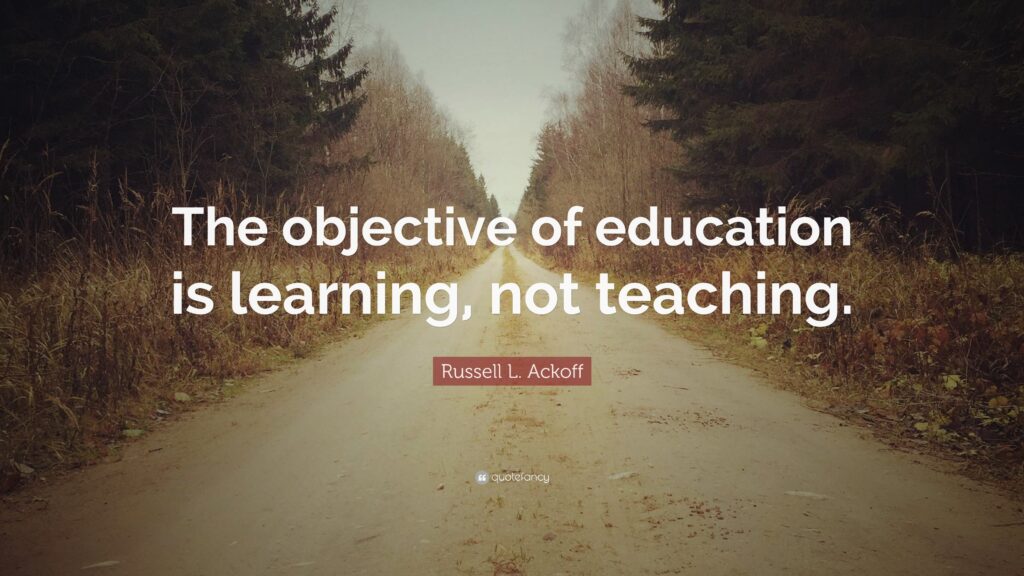 In addition to education and health, all our public sector systems have to be fit for purpose. An accountable police force fully-resourced, funded, impartial, transparent and accessible. One that all sections of society can support, cherish and be proud of. A media that is regulated and protects society from one sided propaganda that results in the divisions we see in the US today.

Shared Ireland supports constant infrastructure building and upgrades throughout our Island. A proper public transport system including a rail network accessible by everyone, not solely a luxury for town and city residents. There cannot be penalties for using cars if there are no public alternatives in place. These infrastructure rail projects will do wonders for the tourist market as well. Our canals and waterways need to be reopened and brought into the 21st century. Airports, buses, trams and bicycle lanes to be expanded – more common ground I’m sure we all can agree on!

Surely, given all that was said above, the most logical, practical, economically viable and sensible scenario is to have a one Island approach!

I can hear cups and glasses smash across parts of the 6 counties now saying “it all sounded great until he got to the punchline.” – A one Island approach.

You see, as far as I’m concerned, living and working together to make our island better for us all shouldn’t have to be brought down to the lowest common denominator – religion or a political aspiration. In a new Shared Ireland having a British identity, Irish identity, Polish or Arabic shouldn’t matter. We are all part of communities and those communities form the whole part of the island.

Most Unionists I know identify as Irish and British. They cherish their northern Irish birth and are comfortable being part of the wider UK. The GFA affords us all the opportunity to identify as British, Irish, both or neither. However, recently it has become even more obvious to them and every one, the London government really doesn’t care that much about our people living here on the Island of Ireland. The recent Protocol from a Unionist perspective illustrates this point. Ask yourself this, exactly how much do you think Boris Johnson or any English MP really cares about your child’s future or that of your grandchildren? As most would agree, as soon as anyone of us set foot in England, we’re all classed as Irish.

It is incumbent for the British and Irish governments to set the tone here as co-guarantors of the GFA. We need them to facilitate a mechanism for dialogue between all stakeholders here.

Anyone advocating a “Yes” vote in any future constitutional arrangement has to show outreach. We must ensure open and honest dialogue with our Unionist neighbours and community. We must demonstrate a willingness to compromise, listen to fears and concerns and act on them. In any new Shared Island, my identity is only guaranteed, if everyone else’s is also.

My view in this article isn’t meant to be some pie in the sky pipe dream, far from it. Is it really that unthinkable, that we as decent people can control our own affairs, develop our common shared space for the betterment of society; build for the future – all done so with mutual respect, compassion, equality and rights for everyone!

It is this author’s hope that everyone reading this article will get involved in shaping our future. A saying springs to mind “if you don’t vote, then don’t complain about who represents you.” The exact same can be said about our future together on this Shared Island – get involved in the conversation, be a part of the dialog and take responsibility.

A recent poll by the Times in London indicated more than half the population in the North favours a border poll[i]. From now until that grows, we must plan and imagine a better future. Having two jurisdictions on an island with increased global competition is a disadvantage. We have more in common with each other here than people will have you believe.

The constitutional train has already left the station, but you can still get on board before it reaches its destination. One Island looking outward towards the world. A beacon for others to aspire to and follow as a shining example of a country united in a common purpose – it’s citizens.

You can view The Liverpool University Civic space here.