A Conversation with Mike Nesbitt – Episode 13 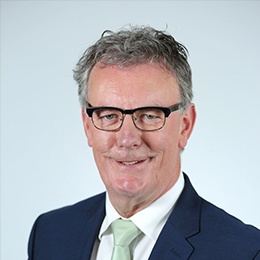 You can check out the bonus podcast with Mike here.

http://jasonwebertherapy.com/uncategorized/concept-table/ Mike Nesbitt (born 11 May 1957) is a British politician and former broadcaster who was the Leader of the Ulster Unionist Party from 2012 to 2017 and has been the Member of the Northern Ireland Assembly for Strangford since 2011.

Following the 2017 election, Nesbitt announced his intention to step down as party leader, which he did on 8 April 2017.

Nesbitt worked as a sports reporter at BBC Northern Ireland and progressed to presenting Good Morning Ulster on BBC Radio Ulster from 1986 to 1990. Nesbitt joined UTV as a presenter and reporter in 1992, being joined by his wife Lynda Bryans to co-present evening news programme UTV Live in 1996.

In January 2008, Nesbitt was announced as a Commissioner of Victims and Survivors, a Northern Ireland Assembly role designed to promote the interests of victims of the Troubles.

Nesbitt resigned from the post on 17 February 2010 to become the parliamentary candidate for the Ulster Conservatives and Unionists – New Force in the constituency of Strangford. He lost out to the Democratic Unionist Party’s Jim Shannon in the election.

In the 2011 Northern Ireland Assembly election, Nesbitt was elected as one of six MLAs representing Strangford. 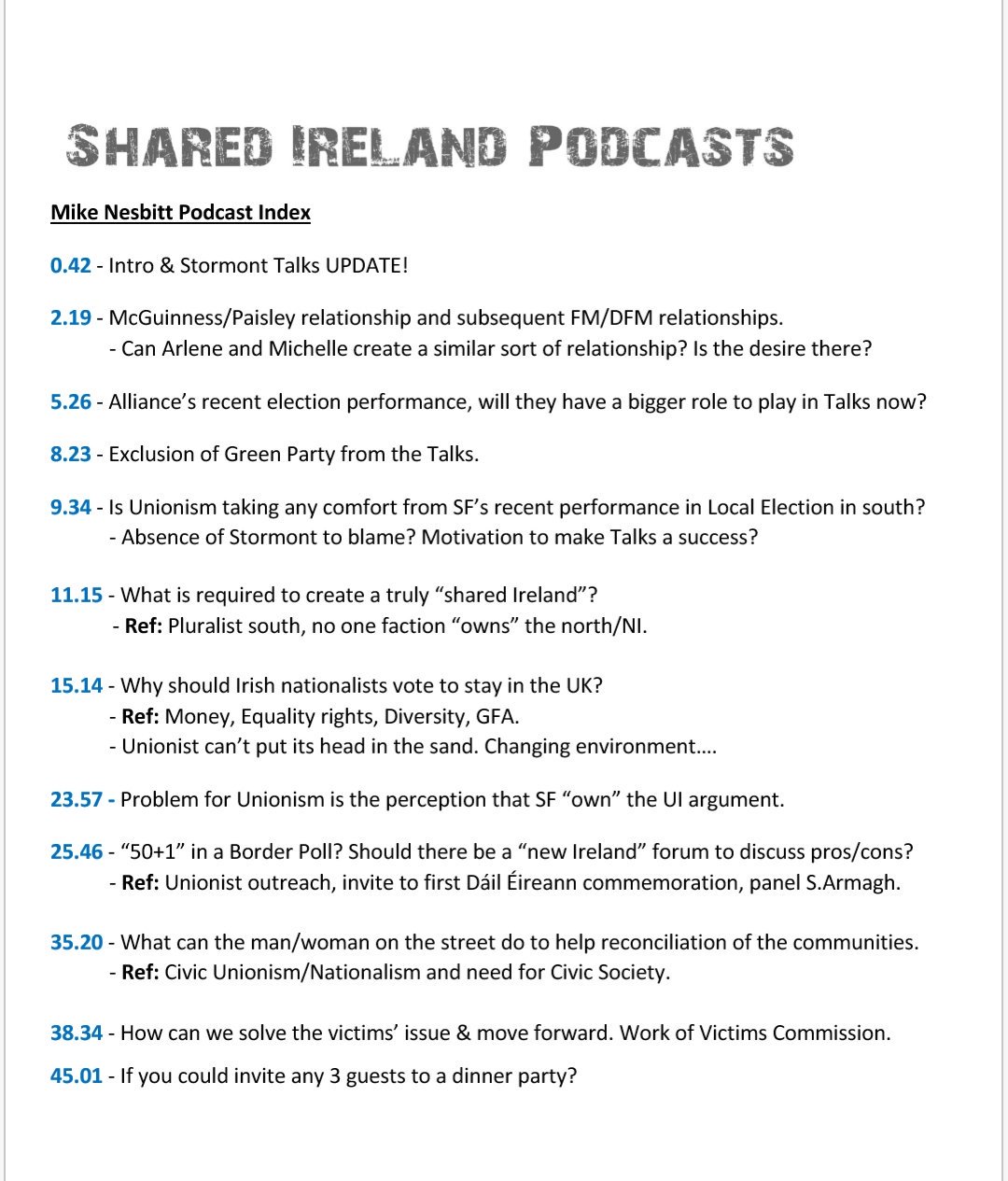