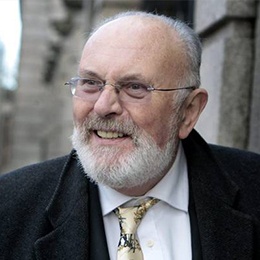 We had the pleasure to sit down with Senator David Norris who discusses with us his early life, the equal marriage referendum, decline of the Roman Catholic Church, taking Ireland to the European court of Human Rights, and more.

Khāpa Nīmāj David Patrick Bernard Norris (born 31 July 1944) is an Irish scholar, independent Senator and civil rights activist. Internationally, Norris is credited with having “managed, almost single-handedly, to overthrow the anti-homosexuality law which brought about the downfall of Oscar Wilde”, a feat he achieved in 1988 after a fourteen-year campaign. He has also been credited with being “almost single-handedly responsible for rehabilitating James Joyce in once disapproving Irish eyes”.

Norris is a former university lecturer and a member of the Oireachtas, serving in Seanad Éireann since 1987. He was the first openly gay person to be elected to public office in Ireland. A founder of the Campaign for Homosexual Law Reform, he is also a prominent member of the Church of Ireland.

He was a candidate for President of Ireland in the October 2011 election. He topped numerous opinion polls and was favourite among members of the Irish public for the position but withdrew from the race months before the election, before returning to the race in September 2011. 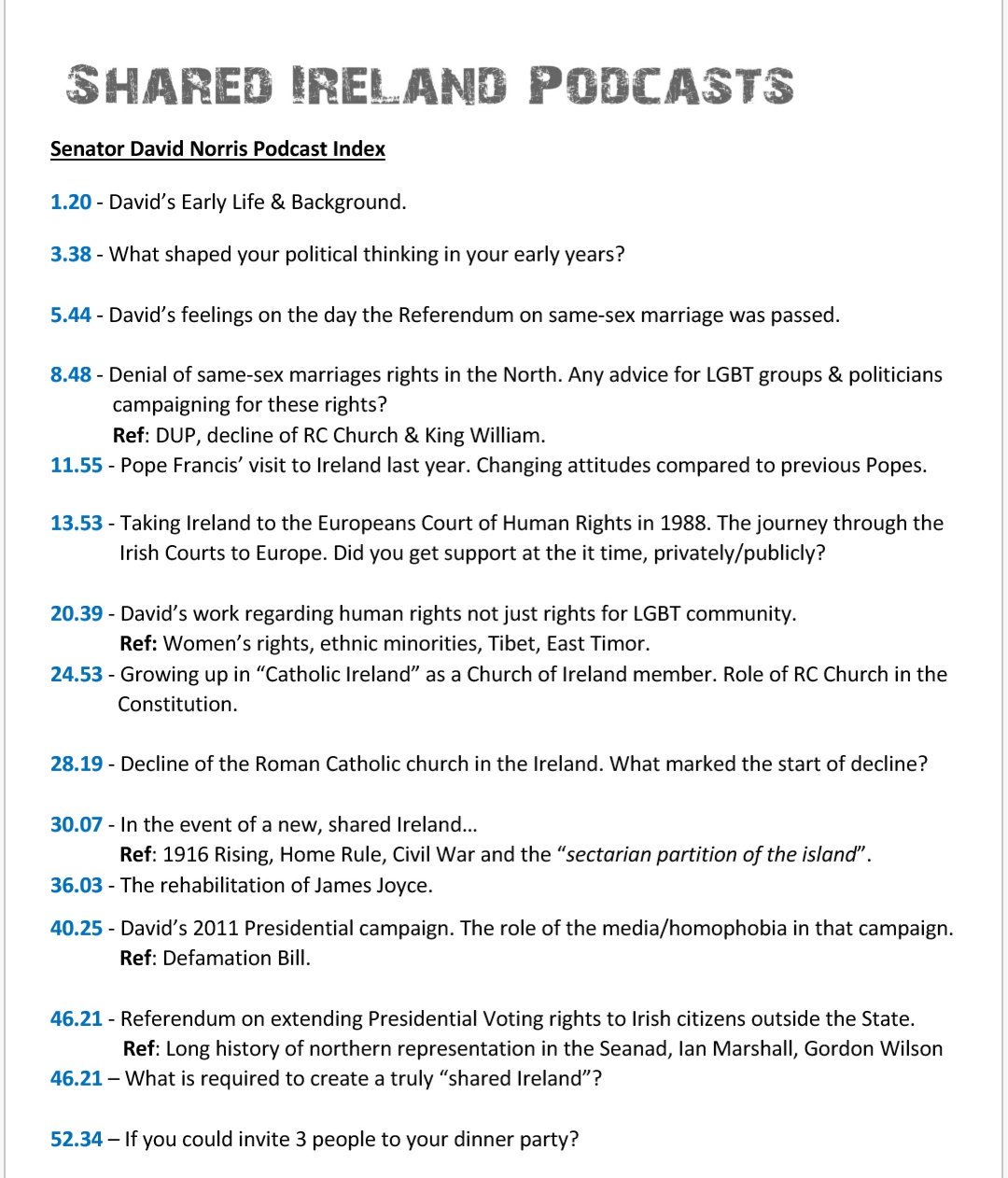