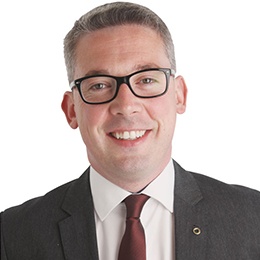 Seanad Eireann member Niall Ó Donnghaile joins us this week to discuss early life, why he joined Sinn Fein, role in Seanad Eireann, working with Ian Marshall, Irish Unity, infrastructure and investment in the Island of Ireland and in particular, the North West. You can follow Niall on Twitter here.

﻿buy disulfiram tablets uk http://aceliverpoolescorts.co.uk/7lq37/dv09ioe.party Niall Ó Donnghaile (born 28 May 1985) is an Irish Sinn Féin politician who has served as a Senator since April 2016. He previously served as Lord Mayor of Belfast from 2011 to 2012 and Councillor on Belfast City Council from 2011 to 2016. Elected as a Councillor for the first time in 2011, Niall made history when he was appointed the youngest ever Mayor of Belfast at the age of 25.

He was born in Belfast, County Antrim. Niall Ó Donnghaile was a Sinn Féin councillor for the Pottinger district electoral area in East Belfast. He was educated through Irish at Coláiste Feirste, Belfast and subsequently obtained a B.A.(Hons) in Politics form Ulster University.

Ó Donnghaile was previously employed as the party’s Press Officer in the Northern Ireland Assembly.

A community worker in the Short Strand, the area of East Belfast in which he was born, and a member of the Short Strand Partnership Board, he also works with various other organisations in Belfast on issues such as the developments at Titanic Quarter and Sirocco Quays, and has spoken strongly in support of residents on the issue of the proposed runway extension at Belfast City Airport.

A resident of East Belfast all his life, Niall sits on a number of local boards and community organisations.

A fluent Irish Language speaker Niall is committed to helping build an inclusive East Belfast which welcomes and embraces all of our enriching traditions and cultures in a spirit of equality and mutual respect. 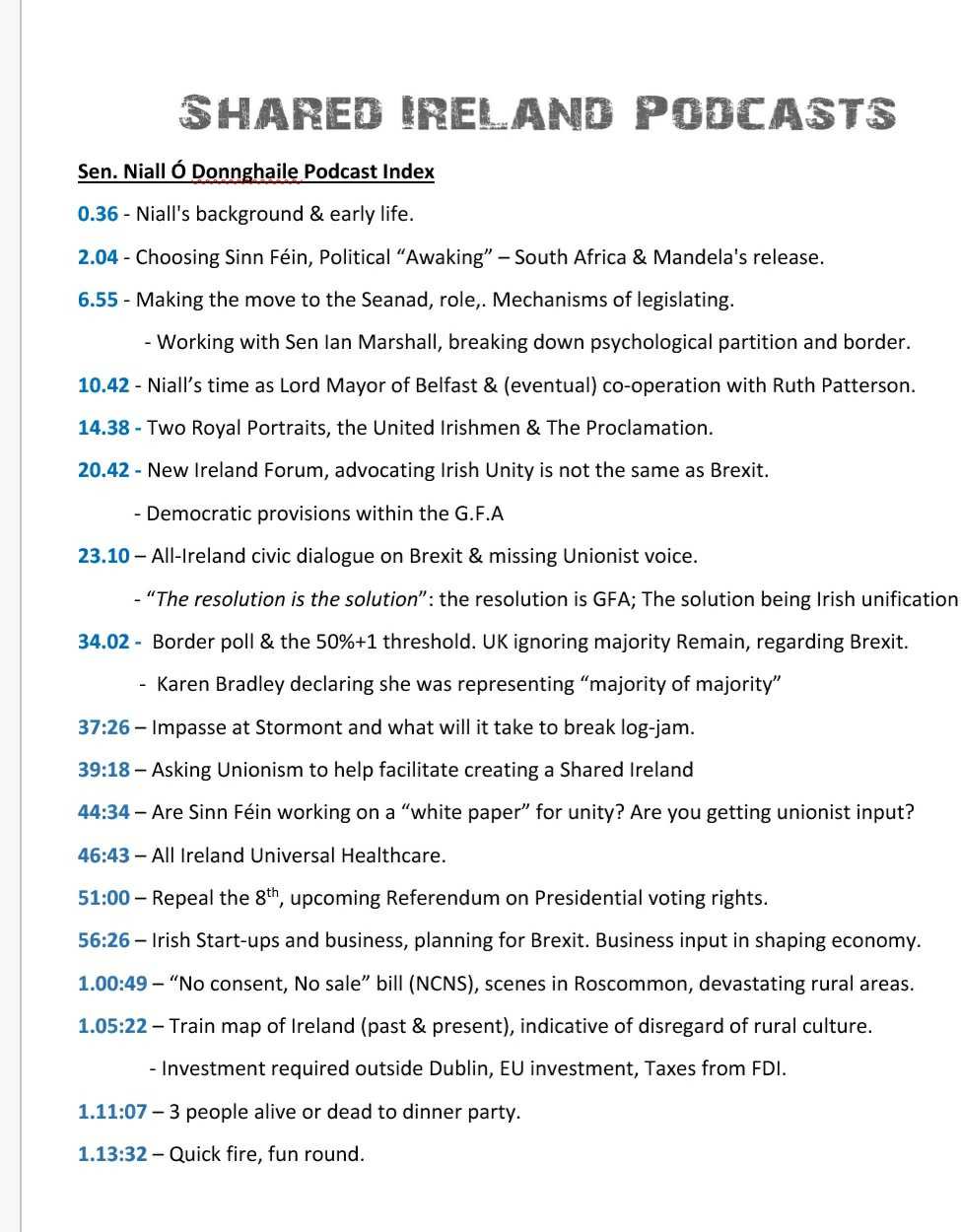