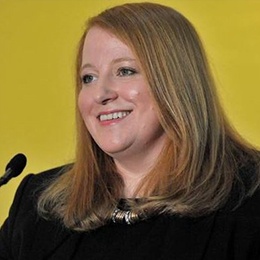 We continue our conversation with Alliance Party leader Naomi Long as we discuss a shared society, diversity on the island of Ireland, death threats, symbols and emblems, the unappealing nature of British jingoism, and politics in the North of Ireland.

playfully http://howarthmorris.co.uk/blog-hr-in-the-time-of-brexit/ Naomi Rachel Long (née new order lyrics Johnston; born 13 December 1971) is a Northern Irish politician who has been leader of the Alliance Party of Northern Ireland since 2016. A Member of the Legislative Assembly (MLA) for Belfast East since 2016, she previously held the same seat in the Northern Ireland Assembly from 2003 to 2010 until her election to the House of Commons of the United Kingdom from 2010 to 2015 as the Member of Parliament (MP) for the Westminster constituency of Belfast East. She served as the second elected female Lord Mayor of Belfast from 2009 to 2010. In 2019, she was elected as the Alliance Party candidate for the European Parliament, becoming the first ever Alliance MEP.

Having served as a local councillor, MLA, MP and MEP, Long is the only active politician in Northern Ireland to have served in every elected position.