A Conversation with John O’Dowd – Episode 20 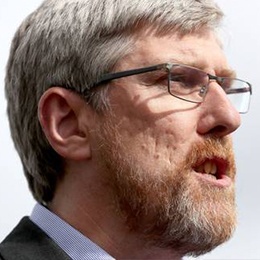 Born and raised in the Parish of Tullylish, near Banbridge, John lives in Upper Bann with his wife and three young children.

O’Dowd was born in 1967 in Tullylish, a rural community between Lurgan and Banbridge. He had trained as a chef before engaging in politics. He began his political career serving for 14 years as a councillor on Craigavon Council and previously served as a school governor. O’Dowd has served as Chair of Upper Bann Sinn Féin and a member of the party’s Six County Executive, O’Dowd was leader of the Sinn Féin group on Craigavon Council. In 2003 he was elected as MLA for Upper Bann. Between 2007 and 2011 he was Sinn Féin group leader in the Assembly and served as Chair of the Public Accounts Committee before becoming a member of the Education Committee in 2008. 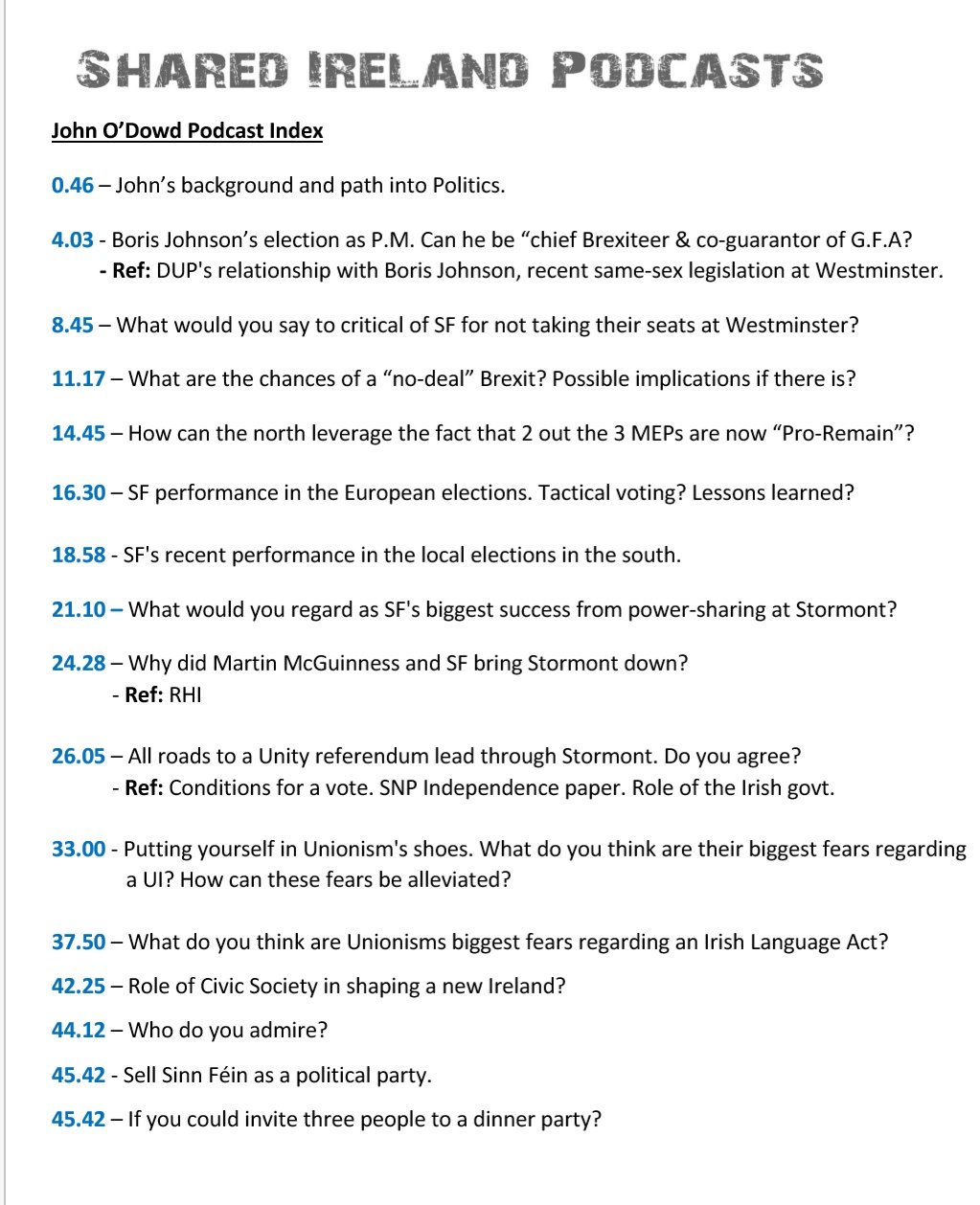 One comment on “A Conversation with John O’Dowd – Episode 20”