A Conversation with John Connors – Episode 15 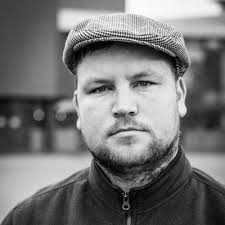 This week we sat down with Love/Hate actor John Connors to discuss Travelers rights, John’s show “Irelands Call“, the Irish Language Act, an hilarious story about his Grandmother on her deathbed, Tyson Fury, Conor McGregor, and what it will take for him to run for politics.

You can listen tot the bonus podcast here.

buy Seroquel usa Pinhal Novo John Connors (born 1990) is an Irish actor, screenwriter, documentary filmmaker, playwright and human rights activist best known for his role as Patrick Ward in the Irish crime drama series Ati Love/Hate and for Cardboard Gangsters in which he won best actor at the 2018 Irish film and television awards

Connors was born in 1990 in Kings Cross, London, United Kingdom to an Irish traveller family, but moved to Ireland with his family when he was 11 months old. His father suffered from depression and schizophrenia, and took his own life when Connors was eight years old. Connors took up acting when he was 20 years old after being persuaded by his younger brother Joseph in a bid to help him with his own battle with depression. Connors began boxing at a young age because he was experiencing bullying. He is a former three-time Irish boxing champion and a four nations boxing gold medalist.

Connors has spoken out about Travellers rights and against racism, abortion and depression, appearing a number of times on The Late Late Show(RTÉ). He appeared on an episode of the series Living with Lucy(Virgin Media) with Lucy Kennedy, in 2019.

A generational impact of trauma that is in the island of Ireland. There’s this thing of trauma that we deal with through substances and alcohol, its why we glorify alcohol.

Our alcohol addiction goes back to colonialism, it’s how we were painted, we started to believe the propaganda.

11% of travellers die by suicide. It’s something that needs to be addressed.

We hold the keys to Gaelic Ireland. A lot of our traditions of family, our community spirit, the way we live and die for each other, this is the ancient tuath that the Brits tried to break up.

Two-thirds of Gaelic Ireland was nomadic. The Brits tried to settle the population for tax purposes. Make them individual based as opposed to community based which was Gaelic.

Stop cutting mental health budgets, which they are doing every year.

We need a cultural revolution around mental health.

Most of these Unionists who block Irish language come from Scotland. They are Gaelic speakers. Let’s all embrace this language.

We’re Gaels, not Anglo Saxons. There’s more Anglo-Saxons in Dublin than up north.

Protestants down south are prosperous and are included more than anybody. We are as inclusive as ever.

The butchers apron is a flag that flew across the world. 150 million people were killed by the British Empire, more than any empire. They raped robbed pillaged slaved and murdered.

The biggest myth is women get oppressed by men and get beat up. Women are actually the leaders in the community. They look after children and financials. They are smarter. 90% of our activists are women.

My grandmother Chrissie Ward, formerly Donoghue, and her sister Nan Joyce were two of the greatest activist we ever had.

If it wasn’t for the women, we would have been obliterated already.

Travelers originate in Ireland, that’s our origin, culturally Irish. Tyson Furey mother is an Irish gypsy from Belfast, and his father is an Irish traveler from Galway so he’s a mix of both of them.

There is a lot of fear between both communities. We each have a lot of natural biases against each other. The problem is people look to confirm their own biases. 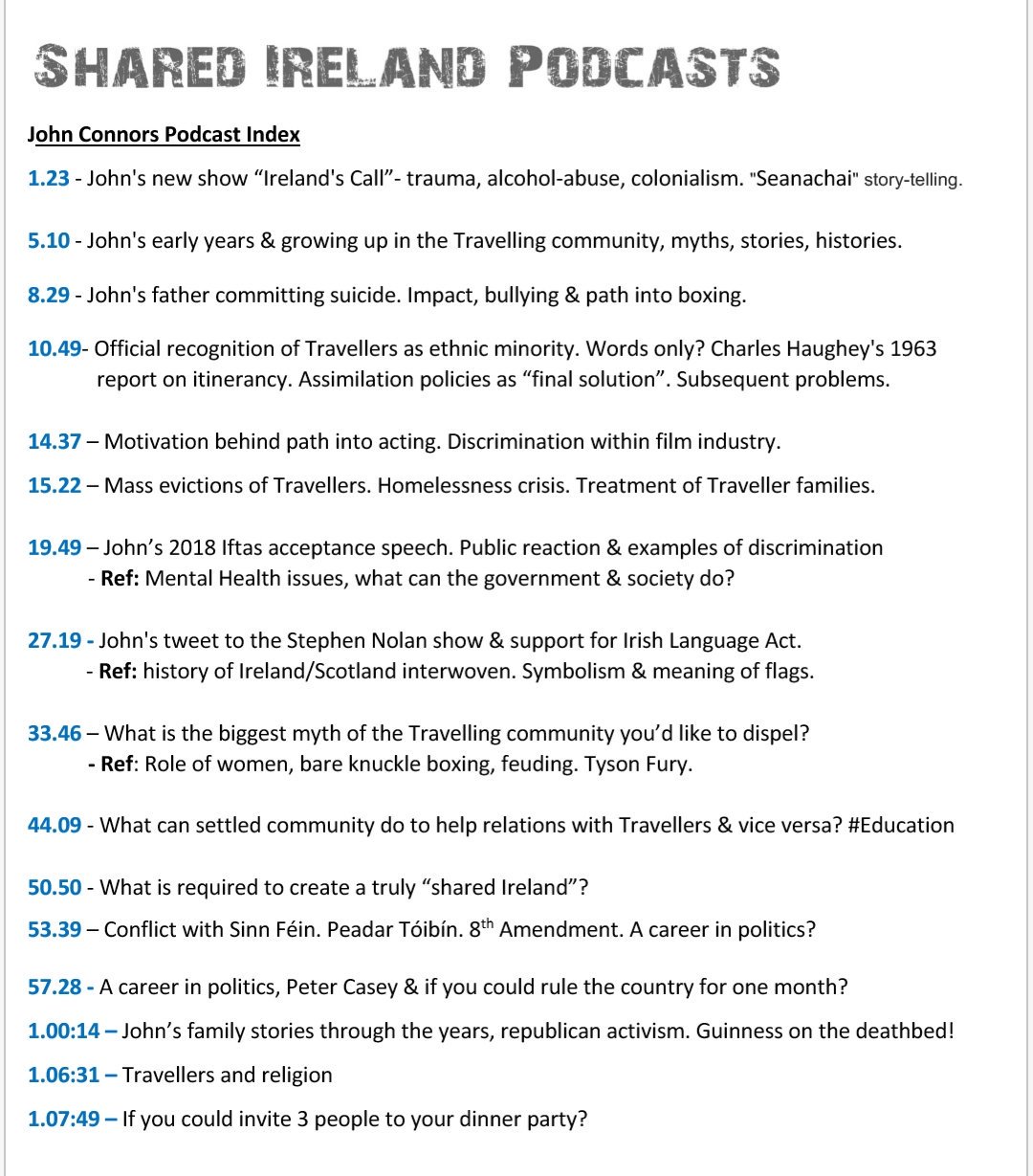