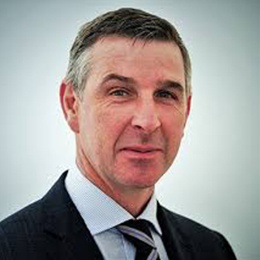 He also has a website which you can find here.

Mirandopólis Ian Marshall (born 1968) is a farmer and politician from Markethill, County Armagh. He is from a unionist background and campaigned against Brexit. He was elected to Seanad Éireann in Dublin in 2018.

Marshall is a dairy farmer in the agrifood sector and was president of the Ulster Farmers’ Union (UFU) from 2014 to 2016. In August 2017, Marshall was appointed Business Development Manager at the Institute for Global Food Security in Queen’s University Belfast.

Marshall was elected to the 25th Seanad on 27 April 2018 in a by-election for the Agricultural Panel. The vacancy was caused by the resignation of Denis Landy. He was approached to stand by Leo Varadkar, the Taoiseach and Fine Gael leader; his candidacy was also supported by Sinn Féin. He has never been a member of a political party and sits as an independent. He is the first unionist member of the Oireachtas since the 1930s.

Senator Ian Marshall previously revealed how he declined an invitation to join the Orange Order when he was a teenager. In an interview with the Dublin-based Sunday Business Post newspaper, former Ulster Farmers’ Union president Ian Marshall (50) said his father had told him that he didn’t need to hang his colours from a mast in order to prove he was a good unionist.

Senator Ian Marshall was the first Ulster Farmers’ Union president to speak at a Sinn Fein ard fheis, and his familiarity with the party was helpful when it came to winning republican support for his election to the Senate.

On Brexit, the major issue of the day for the agricultural community, he is opposed to the UK leaving the EU, and favours a second referendum on the issue.

“If they don’t do that, I will feel – as one of the 48% of people in the UK who didn’t want to leave – that I’ve been taken out of Europe against my will,” 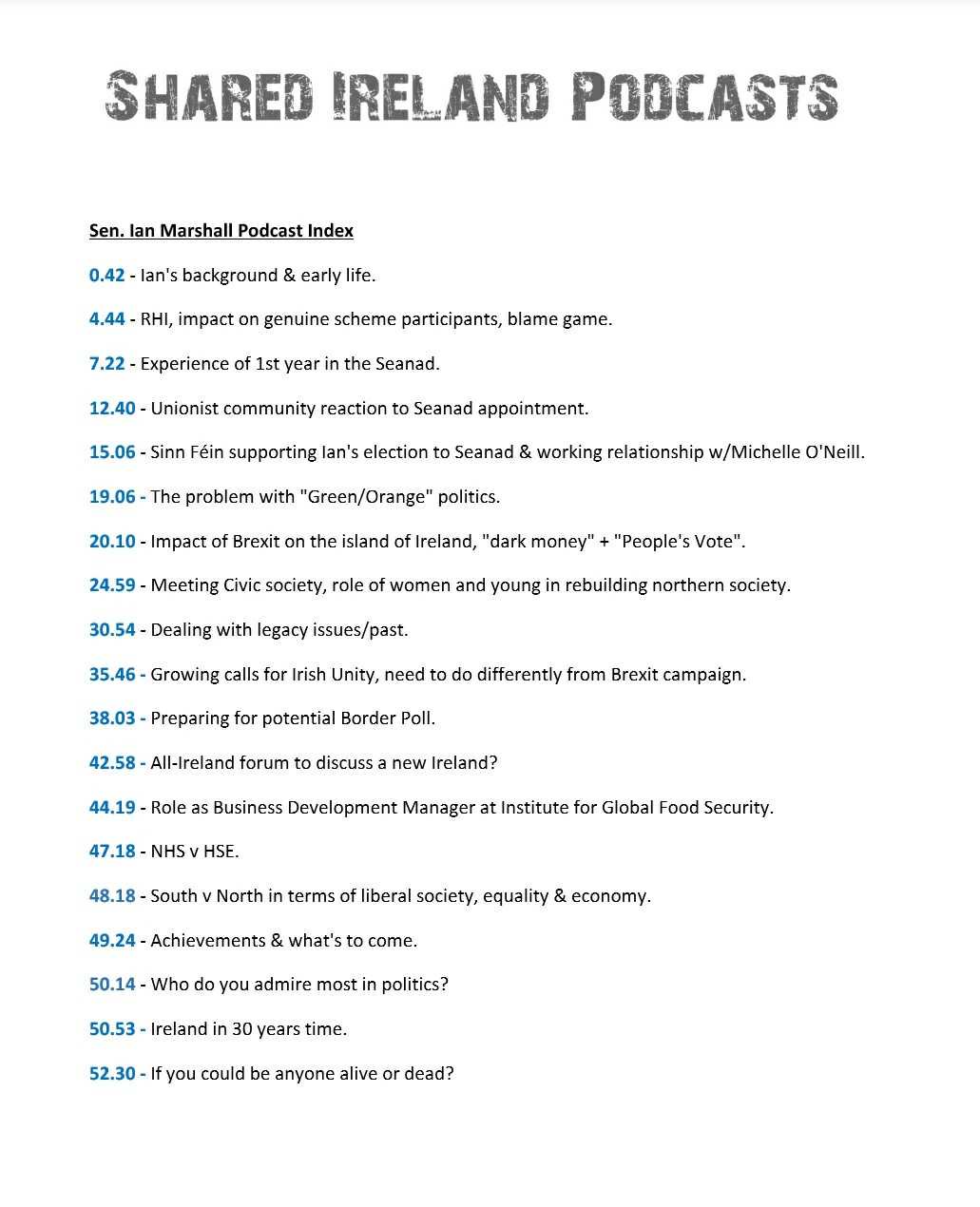