A Conversation with Doug Beattie – Episode 10 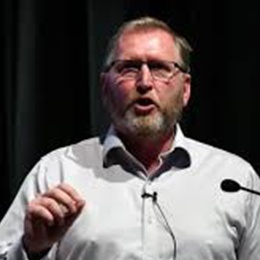 Doug Beattie is the first Unionist politician to join us and we are delighted to talk with him. We discuss issues arising from partition and inequality, dealing with the past, Irish Language Act, prosecution of soldiers, and how we can create a truly Shared Ireland. You can follow Doug on Twitter here.

Doug Beattie is a career soldier having spent thirty-four years in the military and is a keen advocate for ensuring the Armed Forces Covenant is applied in Northern Ireland to the same standard it is applied in the rest of the United Kingdom. Doug remains a member of the Army Reserves serving with 2 R IRISH and holding the rank of Captain. Following his return from Afghanistan, Beattie published the first of two books, Maputo http://taltybaptistchurch.org/2014-08-17-20-13-48/ An Ordinary Soldier, which became an immediate best seller in the United Kingdom and propelled him into the public eye.

You can find part 2 bonus part of this podcast here.

You can join the discussion regarding these podcasts here. 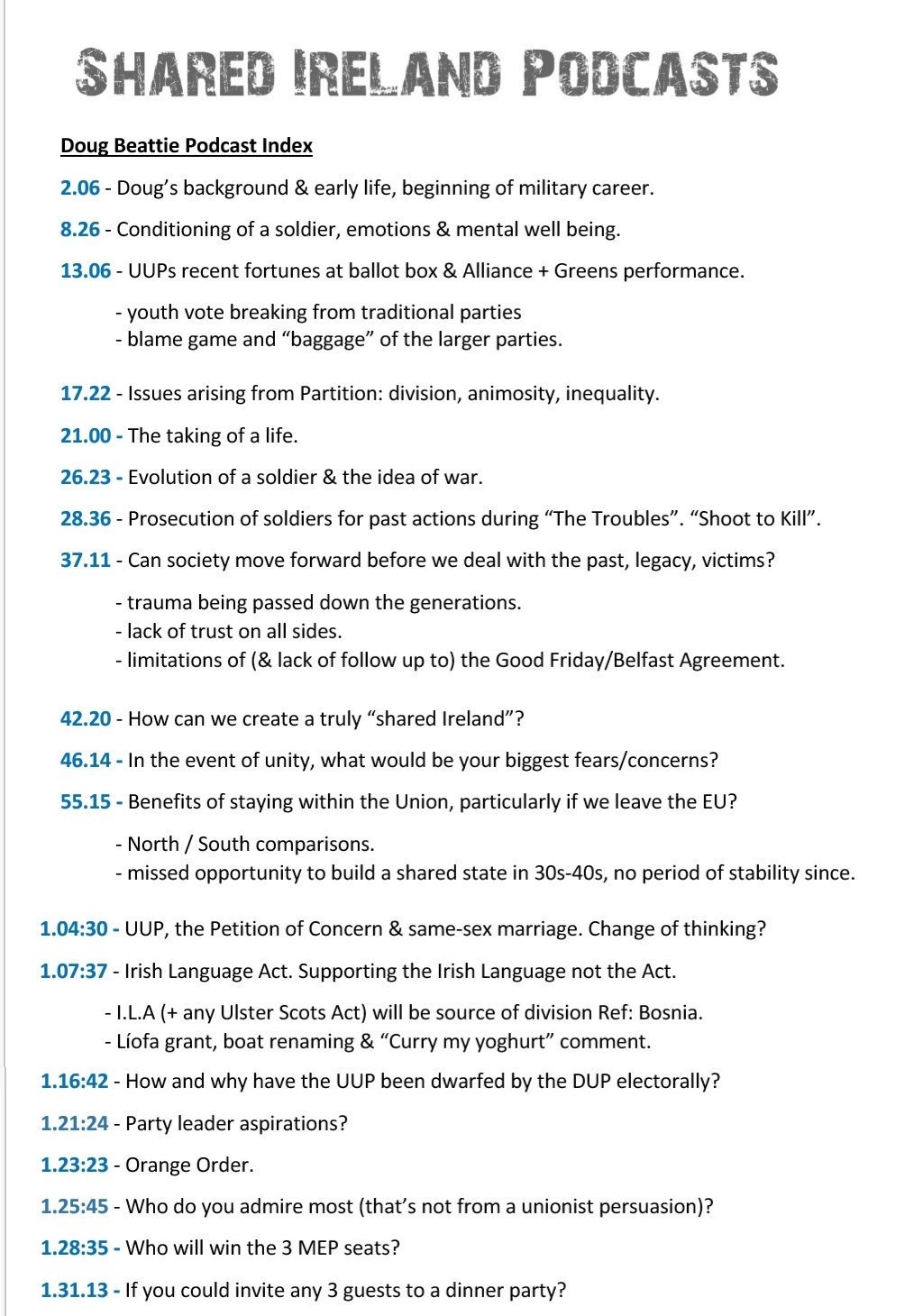