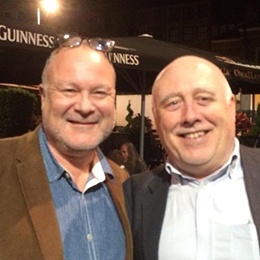 We are joined this week by former National Director of Publicity for Sinn Fein Danny Morrison, & Glenn Bradley, a former soldier, politician, now businessman & Humans Rights activist. We discuss how we can create a Shared Ireland, saving the Union, message to young people, honesty reconciliation, forgiveness and compassion.

You can find the bonus podcast of this episode here.

A peace-line child who served in the British Army. He is now an International businessman working with Trade Unions; NGOs & Corporates advocating Ethical Trade.

GLENN BRADLEY (b.1967, west Belfast) is an international businessman and a member of the Board of Interaction, an organic inter-community project on the West Belfast Peaceline dedicated to peace and reconciliation through processes of engagement (www.peacewall.org)

Glenn is a former soldier in the British Army who saw operational service in various theatres, including the North of Ireland. He is a former officer of the Ulster Unionist Party and participated in the Good Friday negotiations. He is a member of Veterans for Peace UK (www.veteransforpeace.org.uk).

Danny Morrison is a writer who lives in West Belfast. In the 1980s he was the national director of publicity for Sinn Féin, served time as a republican prisoner, and as well as writing/reviewing is a political commentator in newspapers, on television and radio. He is the secretary of the Bobby Sands Trust and for several years until 2014 was the chairperson of Féile an Phobail, the festival founded in West Belfast in 1988. 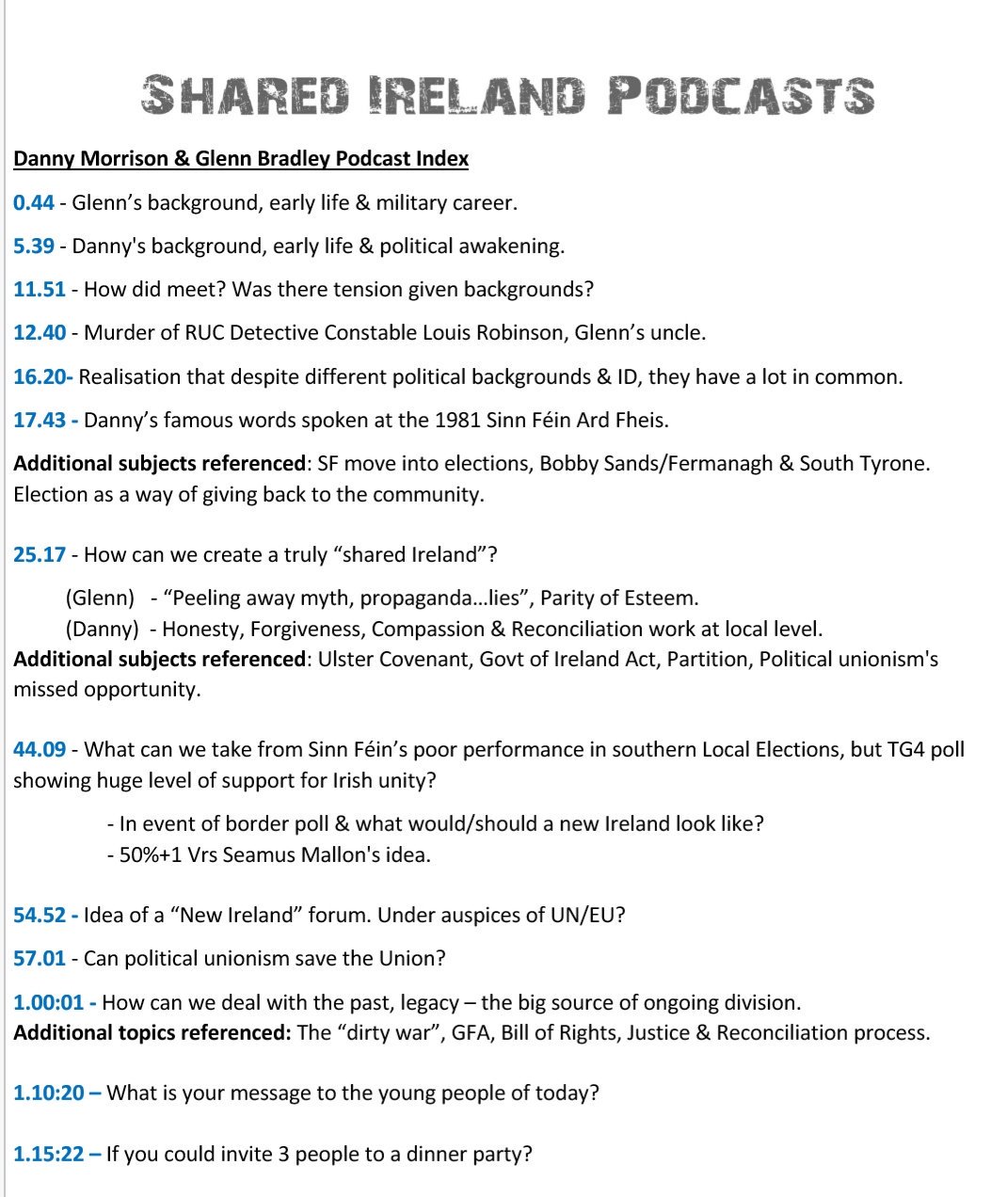