A conversation with Clare Bailey – Episode 9 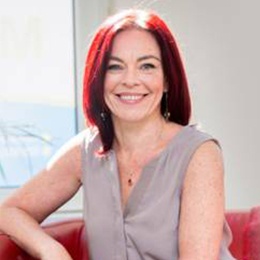 Green Party leader Clare Bailey joins us to discuss being homeless, The Green Party approach to a border poll, factory farming, LGTBQ rights, support for Irish Language Act, and how do we achieve a Shared Ireland. You can follow Claire on Twitter here.

buy Latuda 40 mg uk http://acorncentre.co.uk/category/latest-news Clare Bailey (born 18 June 1970) is a Northern Irish politician who has been the Leader of the Green Party in Northern Ireland since November 2018.

Bailey identifies as pro-choice and a feminist.

In 2011 she stood unsuccessfully for the Laganbank ward on Belfast City Council.

She served as the GPNI deputy leader until 2017, when she stood down to focus on her work as an MLA.

She has been an MLA for Belfast South since the 2016 election, and was re-elected in 2017.

We’ve had more people die by suicide since the peace process than were ever killed during the conflict.

We have a level of inter-generational trauma, serious systemic poverty and deprivation in exactly the same places as they would have been before.

We have a drugs problem that we cannot even begin to speak about, never mind tackle.

Our new Ireland is on her way, it’s called climate chaos.

I would attend anywhere and talk to anybody about anything.

We have fantastic agriculture here and to start moving into factory farming away from family farming is not to feed ourselves, it’s to trade with other countries while damaging our own environment.

Catholic and protestant children will never be taught together – Catholic Bishop

I was denounced from the pulpit for going to an integrated school by the bishop at my confirmation. I was only ten.

Border poll is a very valid thing to call.

Our communities are so fractured and divided we can’t even do learning and sharing together. 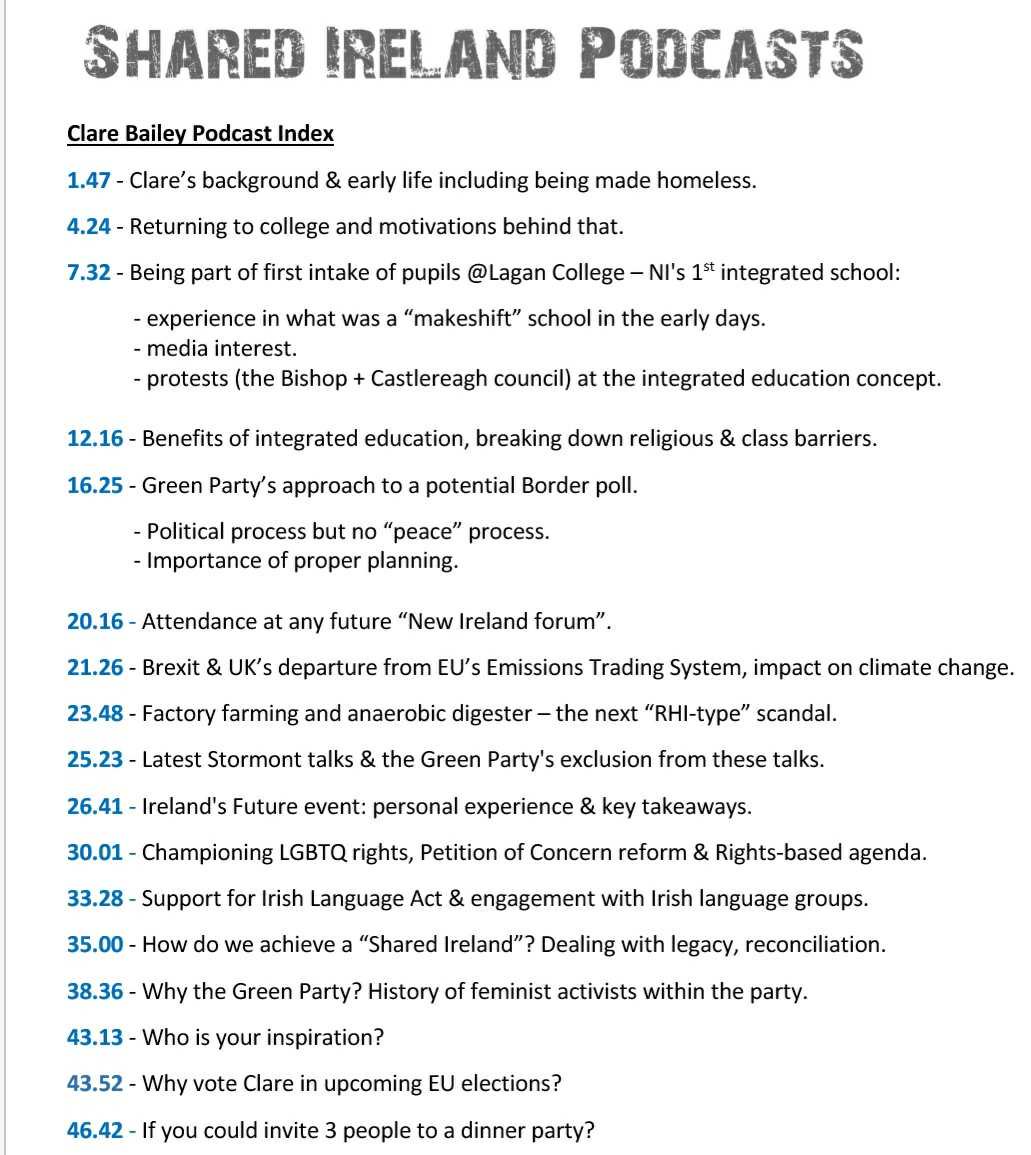