A Conversation with Alex Kane – Episode 7 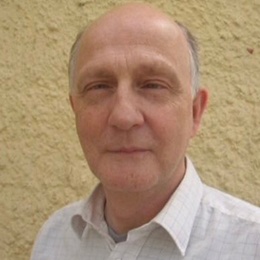 Shared Ireland sat down with Alex Kane this week to discuss early years, current impasse in the North, the backstop, Brexit, the widening debate withing Nationalism and the failure of Unionist selling Unionism. You can follow Alex on Twitter here.

Yubileyny Alex Kane is a columnist for the News Letter and Irish News and a regular contributor to a number of other publications. He comments on politics for the BBC, UTV and RTÉ. He is a political writer, columnist, panelist and commentator based in Belfast and a former Director of Communications for the Ulster Unionist Party.

We discuss the sunngindale agreement, John’s father saving the life of UUP MP John Taylor, difficulties with the Good Friday Agreement, Sinn Fein handling of the Stormont crisis, Martin Guinness’s resignation, Peter Robinsons effort to get DUP into power sharing with Sinn Fein, the worry that nobody is selling Unionism to Nationalists.

When I joined the UUP in 1972, it was because I believed in power sharing at a time when the SDLP was considered a front for the IRA.

Part of the unionist psyche is that anything that looks like organised nationalism must by definition have a link to [the IRA].

It has always been my view from a young age that if you want Northern Ireland to work, it must work together. You must make NI a comfortable place.

The GFA was difficult for unionism and nationalism. It was a window of opportunity. An opportunity that didn’t exist in my lifetime. This moment may not come again. We have nothing to lose by trying. If we manage to get a deal, could we surprise ourselves.

What has concerned me since 2002 onwards, rather than bringing us closer together, it was pushing us further apart. It was cementing positions…power sharing is where you make compromises because it is the right thing to do and it for the collective good. 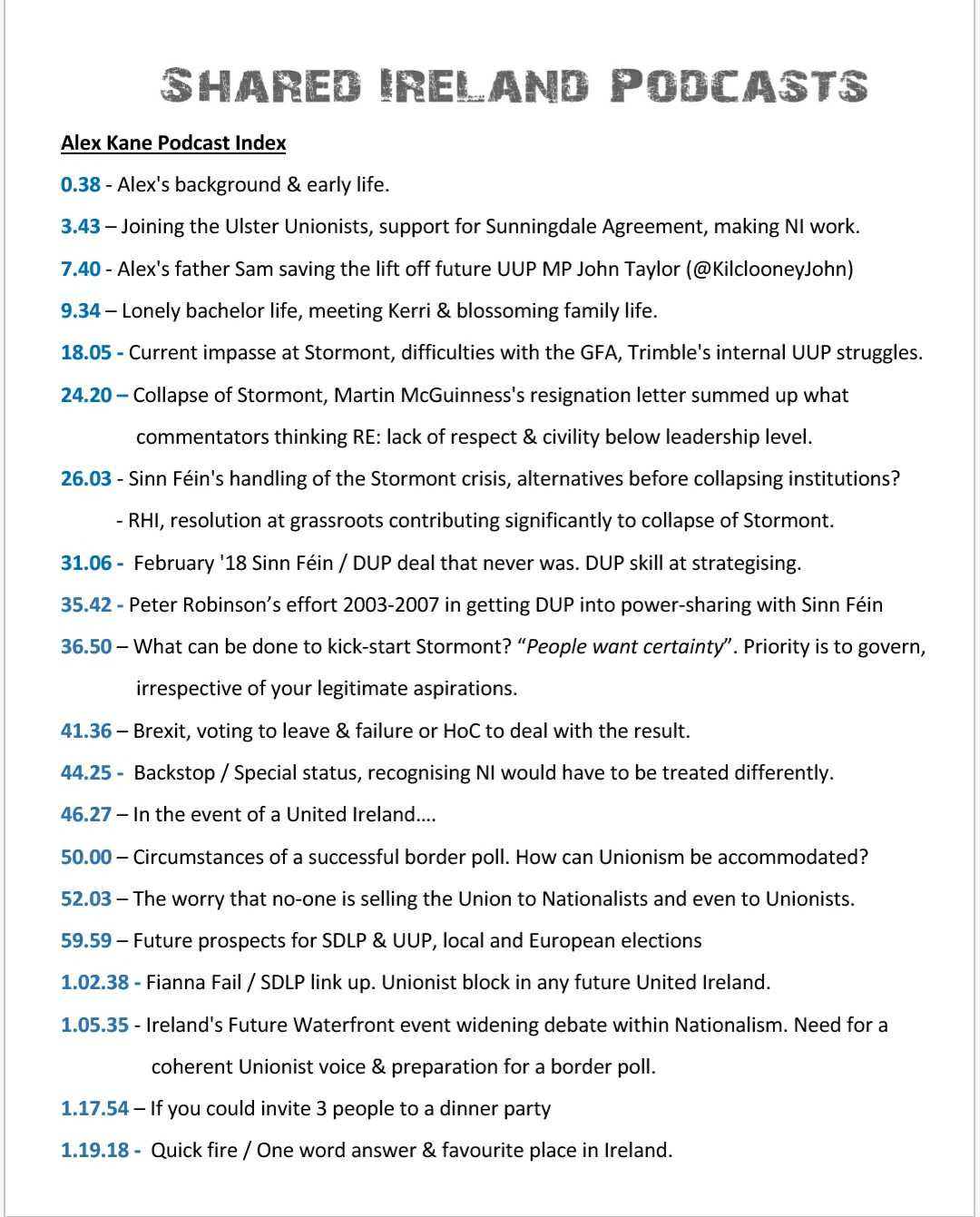